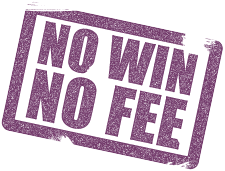 Occupational illness statistics are changing all the time with the latest figures from the Health and Safety Executive suggesting a drop in the number of injuries occurring in the UK.

Despite the drop, there are certain kinds of occupational illnesses which are recurring and they remain top of the agenda for the public health and safety body. The main causes of work-related illnesses are skin disease, hearing loss, vibration-related illnesses and respiratory conditions. 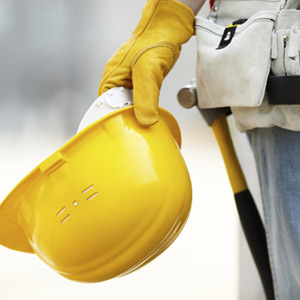 The Labour Force Survey by the HSE points out the following statistics:

Here at First Personal Injury, we deal with a wide range of claims types which have come about as a result of occupational illnesses. Here are just some of them:

Claiming Compensation For An Occupational Illness

If you have suffered an occupational illness through no fault of your own then you may be able to make a personal injury claim. Please call our no win no fee solicitors on our national accident helpline on 0800 808 9740.